5 Factors That Would Help the Organic Market Grow in India 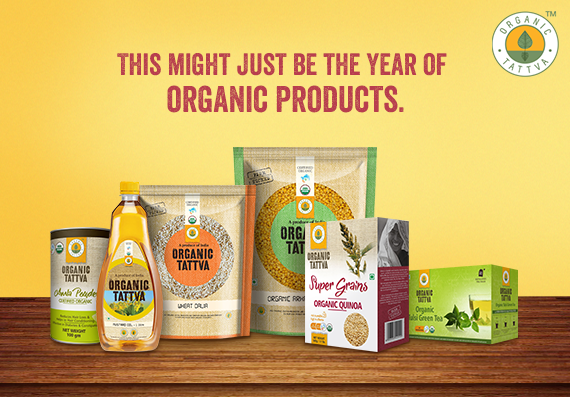 In a nation where the average consumer is constantly in search of healthy alternatives for their meals, the organic market is slowly but steadily, starting to make its mark.

India at present holds the ninth position among 178 nations that effectively practice organic agriculture. At present, we house over of 8,35,000 organic producers, 699 processors, 669 exporters and a 1.49-million-hectare zone under natural cultivation. But with just 0.4per cent of rural land assigned for natural development, there’s room for a lot more.

That said, following are five key factors that’ll ensure the growth of organic cultivation and markets in India in the years to come: