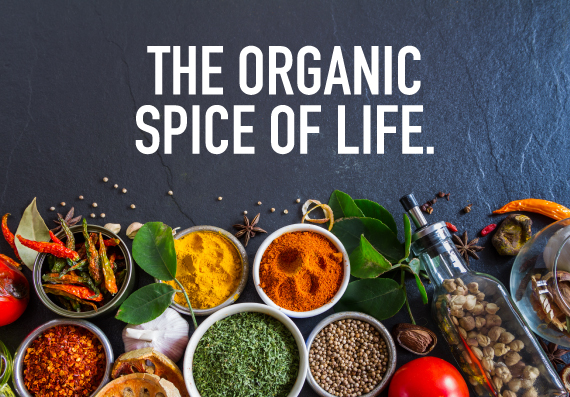 People these days think that organic farming is all a FAD, however, organic farming was considered a conventional farming method back in the day. When it comes to choosing organic food, we usually buy organically grown rice, wheat, pulses, sugar, etc., but tend to forget about the spices. We probably don’t think about them as we use them in moderation. Here’s why you should ditch the regular spice and add organic spice in your food.

If you are looking to cut the chemicals from your kitchen shelf, switch to Organic Tattva. We promise you high-quality, natural, certified, organic spices which are healthier, and tastier.